Howard Thurston, a famous magician of a century ago, said “A magician is actually an actor playing the part of a magician.” This sums up what we see on TV with shows like “America’s Got Talent” to a child’s backyard birthday party.

However, there is another kind of magic told about in the Bible that is anything but fun or cute. It originates straight from the pit of Hell and the “Evil Magician” in charge of all of it is Satan himself. Magic, as we know, is all about “misdirection.” Misdirection has you looking at one hand that is keeping your attention while the other hand is actually making the trick work.

Satan is a master of misdirection. He would have all of us looking at anything else but the Cross. The Bible is loaded with stories about divination, fortunetelling, mediums, sorcery, Spiritism, witchcraft, and counterfeit miracles. The first one we see is when Pharaoh’s Egyptian magicians threw down their staffs which became serpents in response to Aaron’s staff becoming a serpent. In this case it only demonstrated the power of God over the power of darkness when Aaron’s staff swallowed up their serpents and staffs.

Fast forward to the time when the nation of Israel had kings and we find an interesting pattern that should be a warning to America today. King Hezekiah is described this way in 2 Chronicles 29:2 (NLT), “He did what was pleasing in the Lord’s sight, just as his ancestor David had done.” In 2 Chronicles 31:21 “Hezekiah sought his God wholeheartedly. As a result, he was very successful” (NLT). One generation later his son Manasseh ascended to the throne. According to 2 Chronicles and 2 Kings Manasseh did what was evil in the Lord’s sight, following the detestable practices of the pagan nations. He sacrificed his own sons in the fire to a heathen god. He practiced sorcery, divination, witchcraft, and he consulted with mediums and psychics. Manasseh also murdered many innocent people until Jerusalem was filled from one end to the other with innocent blood. He did much that was evil in the Lord’s sight.

Yikes! What happened? When Manasseh was born, we find that Hezekiah became self-absorbed and prideful. Instead of giving glory to God, he was taking the credit for himself. Instead of passing along what he had received from the Lord, he only focused on himself resulting in a child who became a monster.

When Jesus arrived we find a nation that had the appearance of honoring God but instead the spiritual leadership had become self-absorbed and prideful. Demon possession was throughout the nation. Many times in the gospels Jesus and His disciples cast out evil spirits. Satan had entered the hearts and minds of many of the religious leaders. Once again misdirection by the Evil Magician. By causing the people to look to the chief priests and Pharisees for spiritual wisdom, they missed the One they had longed and hoped for, not knowing the Messiah was standing in their midst.

In the Book of Acts we read stories about Paul who encountered people who did miraculous things and claimed they spoke for God. People believed and followed them until Paul brought down their world by boldly proclaiming the truth of God’s Word pointing all to Jesus the Savior.

What does all this mean to us today? Nothing has changed. Jesus is the same yesterday, today, and forever. There is no other name under Heaven in which a man can be saved. Jesus loves us, died on a cross for our sins, and rose again after three days, confirming once and for all He was the One spoken of in Bible prophecy. Satan has not changed either. Jesus said he was a murderer and a liar from the beginning and in him there is no truth because he is the father of lies. Satan still lies. Satan still deceives and he is still in the business of misdirection. We are living in an age of self-absorption. Children and adults are suffering, resulting in our families, communities, and our nation suffering. But there is good news! The evil king Manasseh found himself in prison, in the pit of despair, and he humbled himself, prayed, and turned his heart to God. After all the horrible things he had done, God forgave him and restored him. No matter how great your sin or your despair, God’s love is greater. 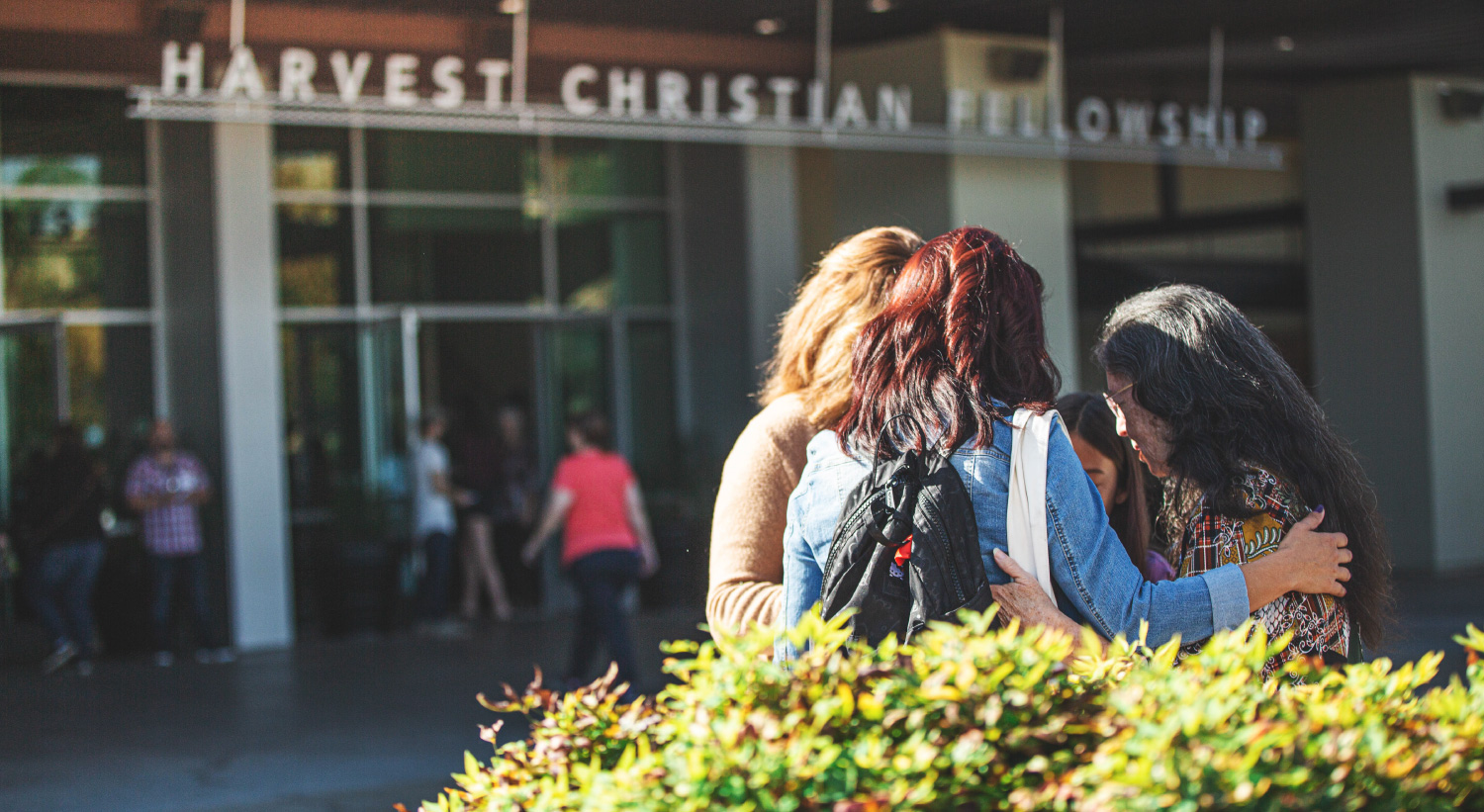 Welcome Back To Church
We are so excited to announce that Harvest Church will...
Read 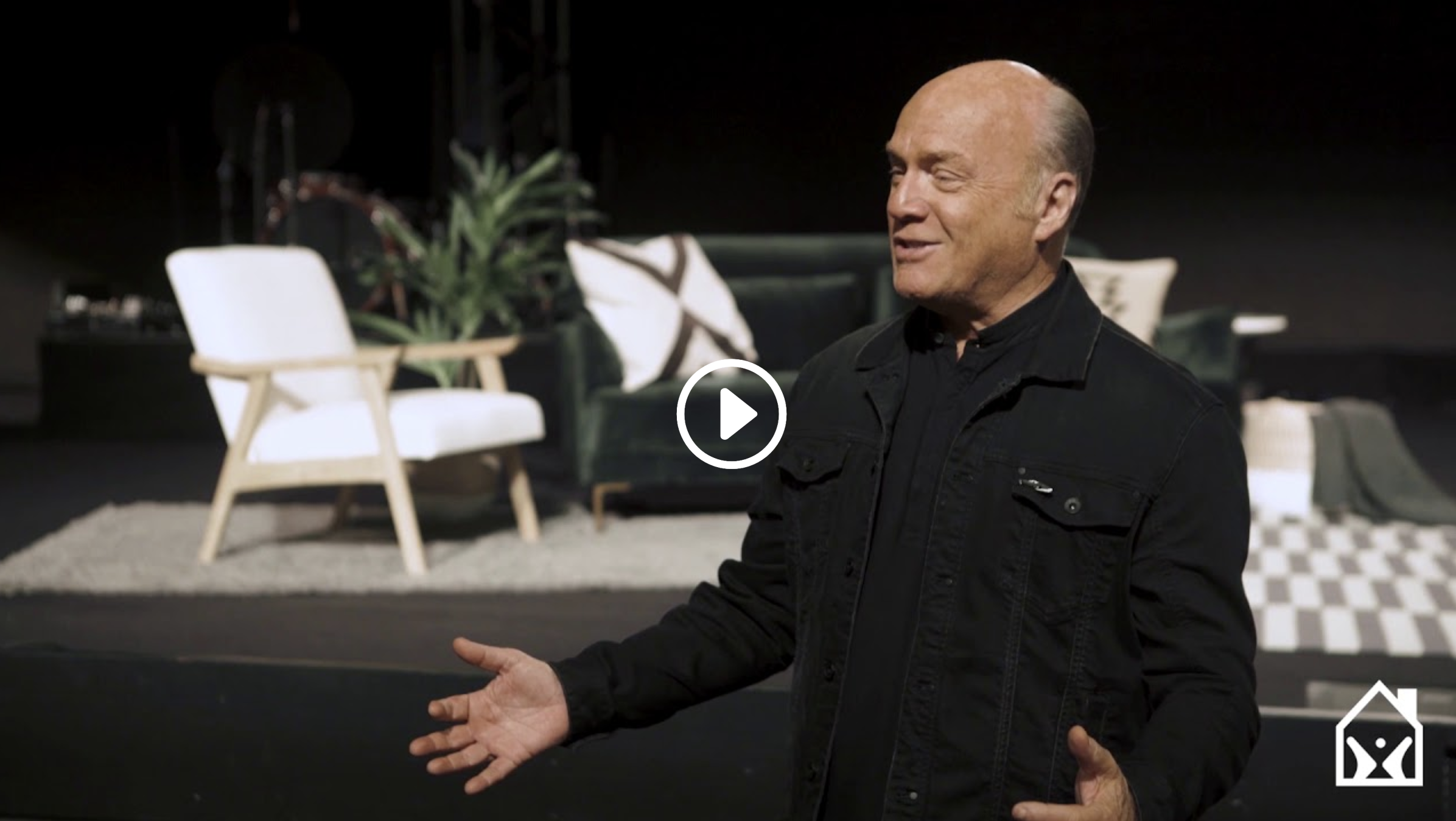 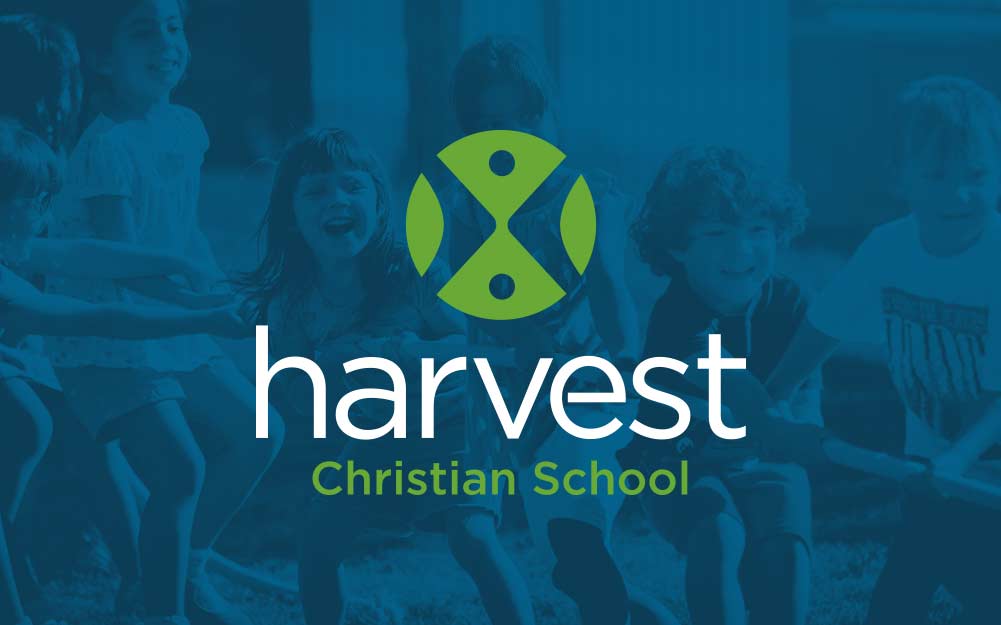 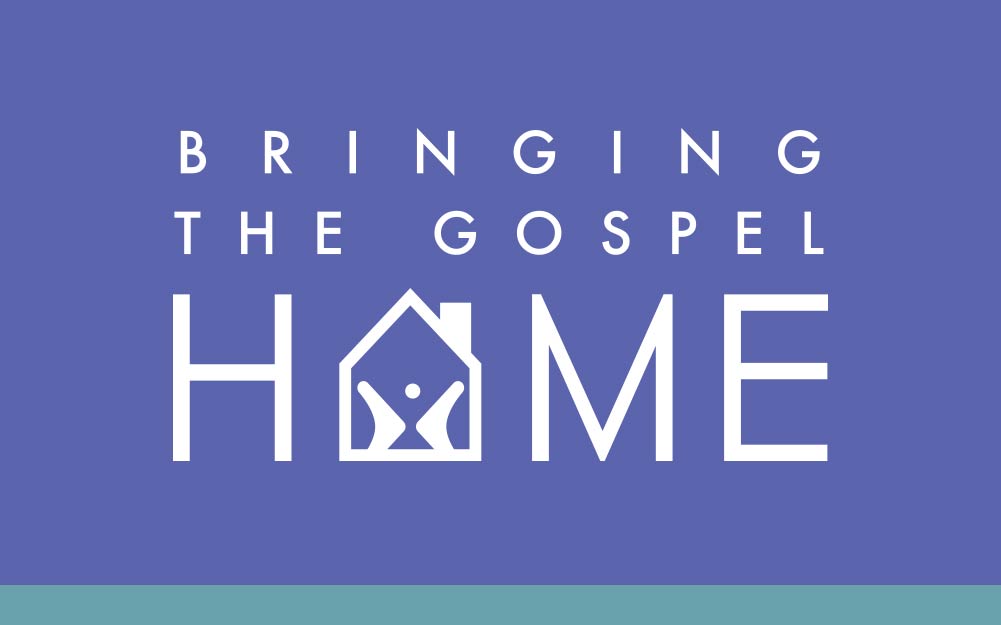 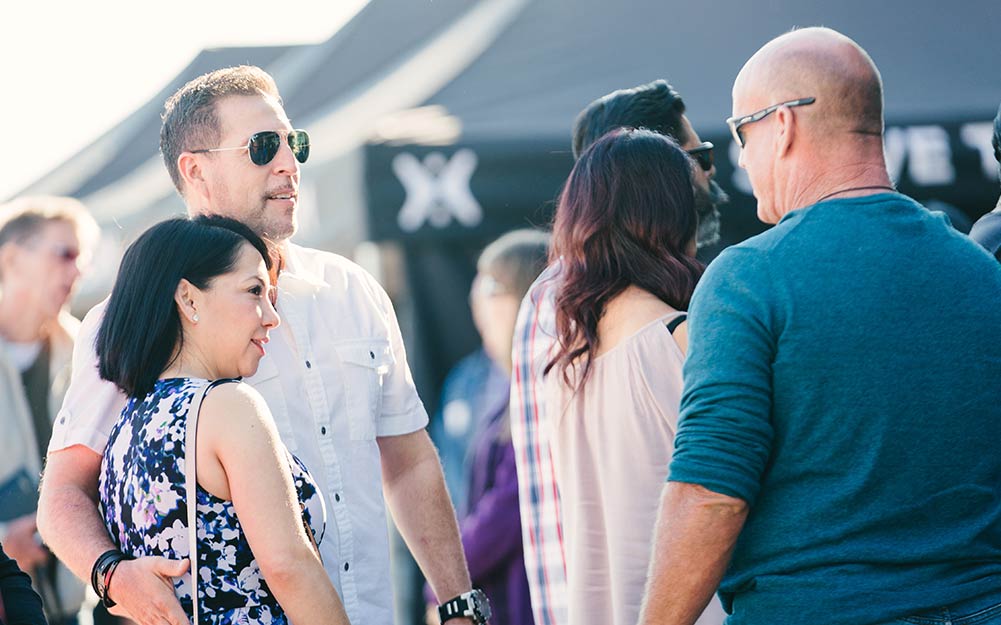