I grew up going to church but never had a relationship with the Lord. During my teens I began to work as a musician and unfortunately fell into the stereotypical lifestyle of the musician: drug and alcohol abuse and late nights with the wrong crowd. In hindsight I can see it now but at the time I didn’t recognize that I was on a spiritual search, trying to fill the “God shaped hole” in my life with things that could never work, including false religions.

It was during this time that I met my soon-to-be wife, Debbie. In 1987 Debbie and I moved from Albuquerque, New Mexico, to Southern California to pursue a songwriting/recording career. Through a series of God-ordained circumstances, my wife and I came to know and have a personal relationship with Jesus Christ.

In 1993 I began serving with Pastor Greg at his Monday Night Study at Calvary Chapel Costa Mesa. In August of 1997 I became the full-time worship leader at Harvest. 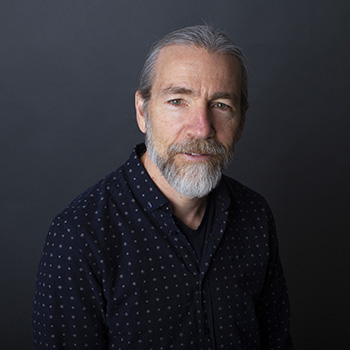