I grew up attending different churches off and on, but never really understood God’s plan of salvation. While serving in the military, a Southern Baptist guy from Alabama shared the gospel with me and gave me a book to read, titled The Late Great Planet Earth. Shortly after finishing that book we went into a worldwide alert in the winter of 1973. I thought the world was coming to an end. I gave my heart to Jesus Christ as soon as the alert was over. Since then I have served in street ministries, the Prayer and Share Counseling Ministry, the Men’s Bible Fellowships, the Church Office, and as an elder. 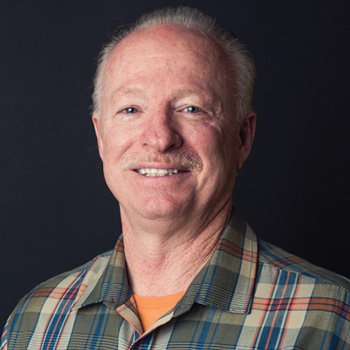