At the age of 17, I worked as a stock boy at the House of Fabrics in the Central City Mall. One of my responsibilities was to vacuum the store each night. One night I found a tract lying on the floor. It was a tract entitled “The Beast.” I took the tract home and read it; I was immediately convicted of my sin and drawn to God. I prayed the prayer in the back of the tract, putting my trust in Christ as my Savior. I attended Calvary Chapel of Riverside two months later and have been following Christ since 1981. I have served on staff at this fellowship since 1985. 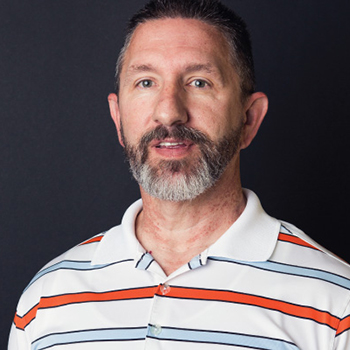